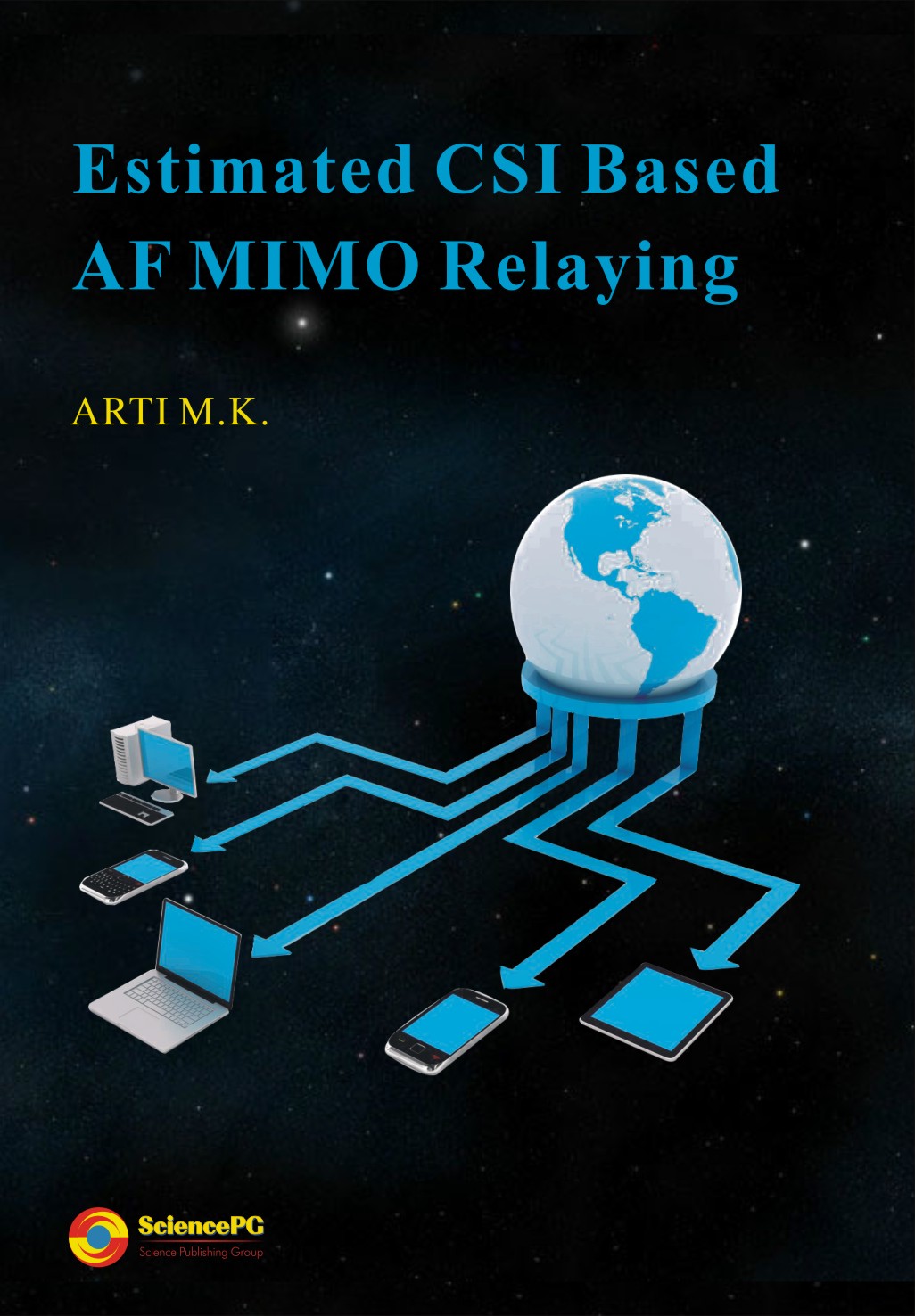 Next, we investigate the problem of channel estimation and decoding of OSTBCs in a two-way AF MIMO relay network. We explain joint decoding for a pilot symbol-aided two-way AF based MIMO cooperative system. This decoder jointly processes the received OSTBC data and pilot matrix by using the vector derivative over the two-way MIMO relay channel. Some analytical metrics of the joint decoder are also studied. Furthermore, we study an AF based one-way MIMO cooperative relay network in which beamforming is done by using estimated channels in a Rayleigh fading environment. A protocol for training of the source, relay, and destination is described and methods of channel estimation are presented.